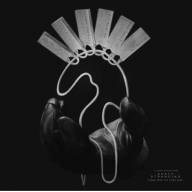 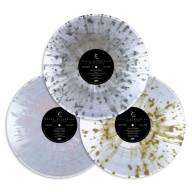 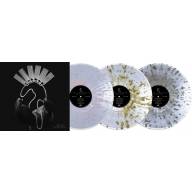 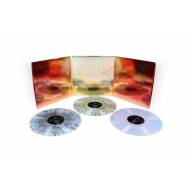 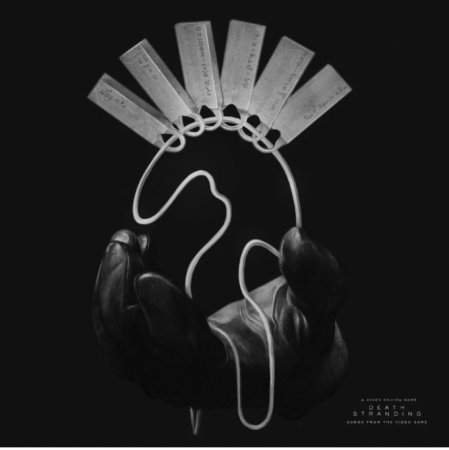 In DEATH STRANDING, Sam Porter Bridges' quest across America is filled with long stretches of terrain: Mountains to scale, rivers to traverse, and endless beautiful plains. And often when the coast is clear of dangers, the game will kick on a beautiful song in which to soundtrack your trek. These moments in the game are some of the most beautiful reminders to enjoy the small moments of beauty, and to allow the journey to be the destination.

Side B
5. Asylums for the Feeling by Silent Poets feat. Leila Adu
6. Once in a Long, Long While by Low Roar
7. St. Eriksplan by Low Roar