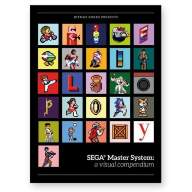 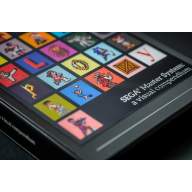 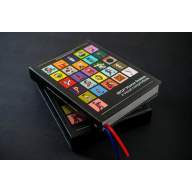 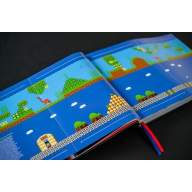 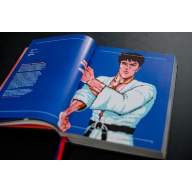 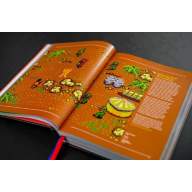 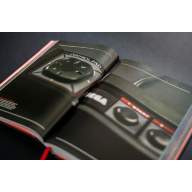 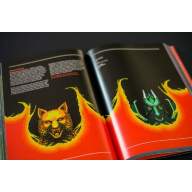 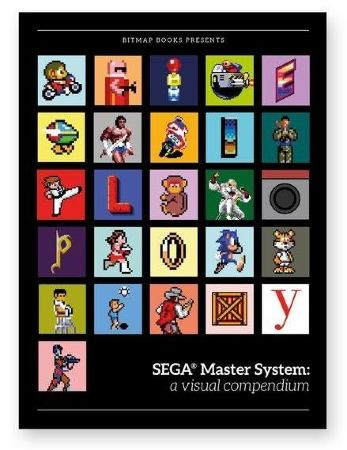 The Master System was originally released as the SEGA Mark III in Japan in 1985, and was a direct competitor to Nintendo's Famicom home console. The library of games on the Master System is modest in volume, but packed full of quality and home to some of video gaming's most iconic franchises, such as Alex Kidd, Fantasy Zone, Shinobi and Phantasy Star.

SEGA® Master System: a visual compendium pays tribute to the amazing pixel art, product design and graphic design associated with this iconic 8-bit system. The book is officially licensed by SEGA and is the first book of this kind to be released for the Master System.

As the name suggests, the visuals are the main focus, with 200-word soundbites of text accompanying each single game spread. Overall, the book contains around 200 games. Within SEGA® Master System: a visual compendiumis also a series of larger features and interviews with developers and artists, ensuring a great mix of visuals and words – in total, the book contains around 60,000 words. The foreword is written by Mark Cerny (Sony) and there are interviews with Mutsuhiro Fujii, Takashi Shoji, Steve Hanawa, Rieko Kodama, plus others.

SEGA® Master System: a visual compendium is printed lithographically to the highest standards. This ensures that colours in the book are really vibrant and the pages have a high-quality, luxurious feel to them. The book has a spot varnished cover, a spot varnished protective dust jacket and thread sewn binding. Every book also includes a lenticular heavy board slipcase and comes with a set of 3D Glasses!