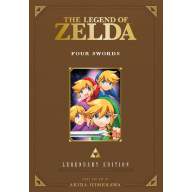 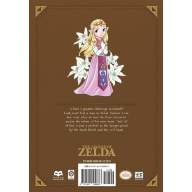 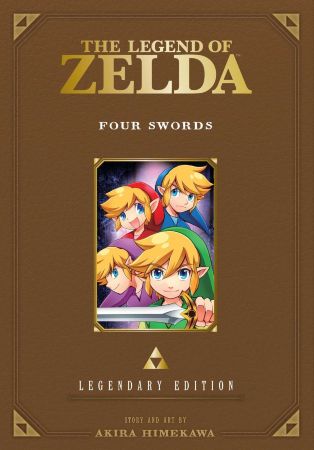 Link must defeat evil at every turn in his perilous quest to help Princess Zelda!

The battle for Hyrule and the Sacred Realm has begun! A young boy named Link must defeat evil on his long, perilous quest to find the spiritual stones that hold the key to the Triforce, and deliver them to Zelda, princess of the land of Hyrule.

Link finds himself broken into four different versions of himself—Green, Red, Blue and Violet Link—and pitted against a fifth, the malevolent Shadow Link, who has kidnapped Princess Zelda. The Links must find the Four Sword, the only thing that can combine them so that they are strong enough to stop Shadow Link and save the princess—and the world!